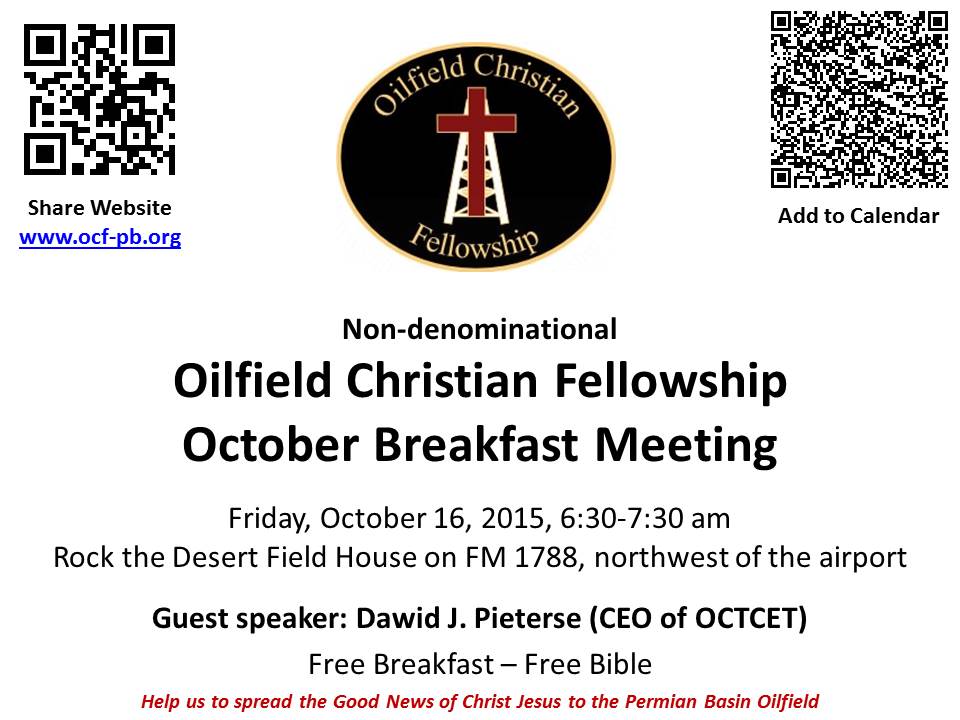 OCF-PB’s guest for our October meeting was David J Pieterse. He spoke about Obedience and gave a slide show presentation. You can download the pdf to that here 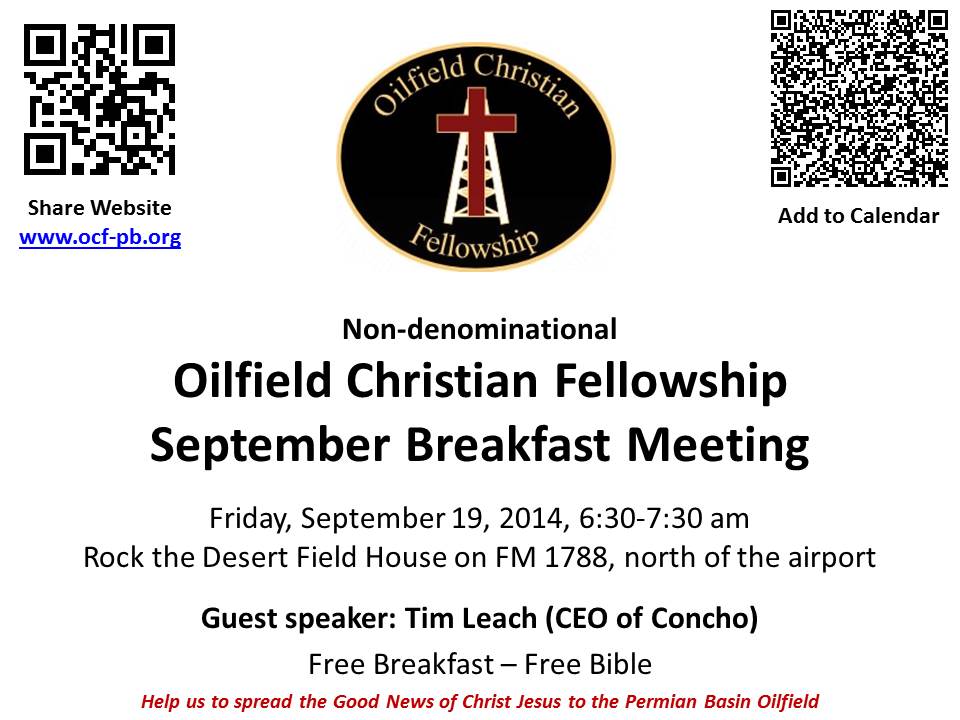 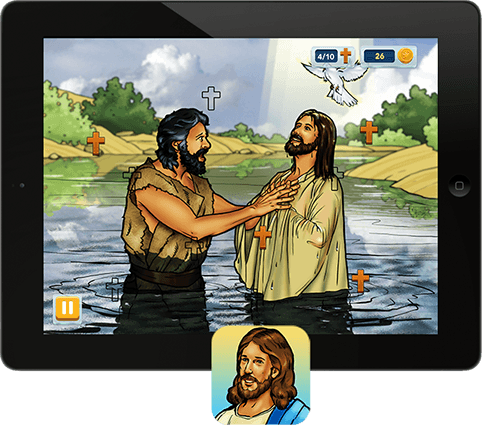 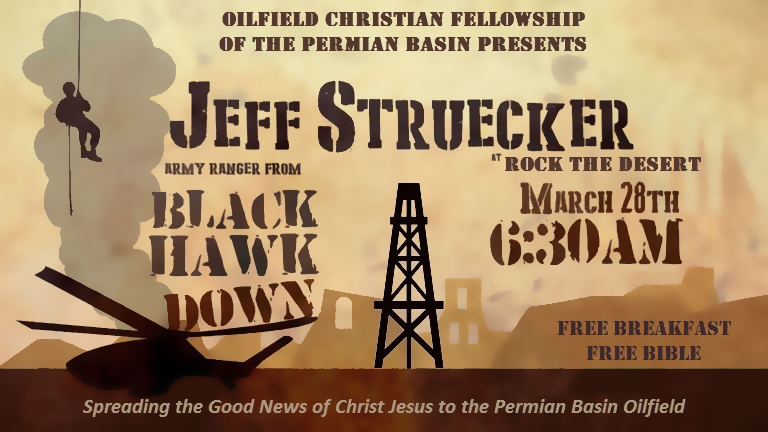 GREENWOOD – Authorities are responding to the scene of an oil well blowout near the intersection of S. County Road 1060 and E. County Road 113 in Greenwood.

Scanner traffic tells us that the blowout was caused when drilling hit an H2S pocket.

CBS7 has a crew on the way to the scene.

Pray every one is okay.

I would like to pray for us as leaders and for our community below:

Lord, we thank you for today. We thank you for the many blessings you have bestowed up us. We pray Lord that as leaders of this ministry that you would lead, guide, and direct us in all we do. May our hearts be cleansed of any impure motives and anything that would keep us from bringing glory to you! Help us to prepare for Friday’s meeting individually and as a group. Guide us on who to invite. May we be courageous and step out in faith, not worrying about the cost, to invite those you have called us to invite. Help us to prepare to minister to those who will attend, that you may give us a word for those we encounter so that they may be encouraged and touched by you.

Wash and make yourselves clean.

Take your evil deeds out of my sight;
stop doing wrong.
Learn to do right; seek justice.
Defend the oppressed.
Take up the cause of the fatherless;
plead the case of the widow.

Help us to know how to serve our neighbors, to love our enemies, and encourage those around us. Show us where we can be a blessing to someone in need and may we always act in a way that is loving and Christ-like.

We ask for safety on our roads and that we as a community would take our time to go from place to place. That we would focus on the task at hand and not to be distracted. Help us to love our families, coworkers, and friends, and to let those we know we love them. Protect us Lord, keep us safe.

We pray these things in your mighty name!